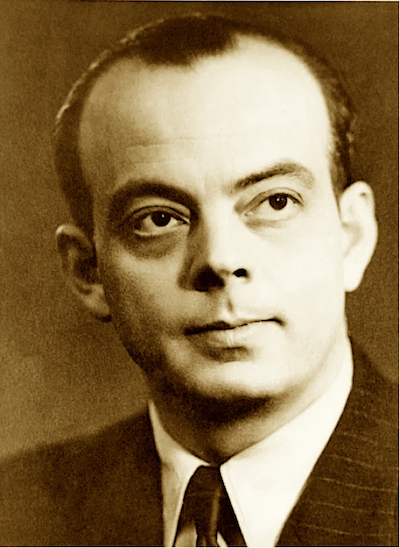 Antoine de Saint-Exupéry (1900–1944) described the early years of flying as a professional pilot and thus became world-famous as an author already during his life- time. Thee poignant account of his crash in the Sahara describes the concrete events of this time, which served as the setting for his visit of the Little Prince, who came to earth from another planet. 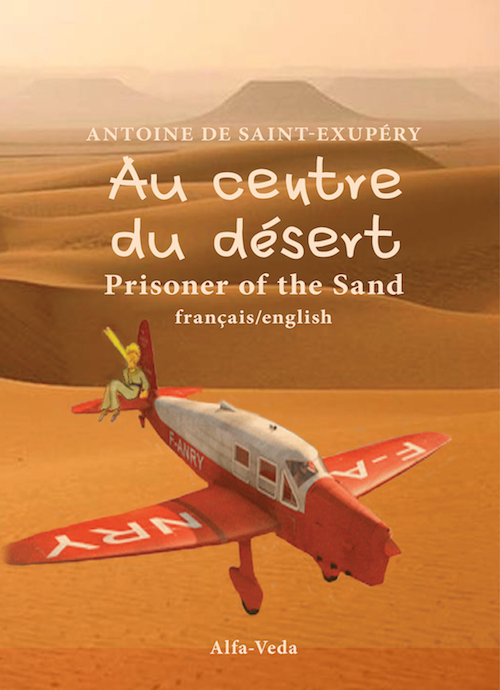 Prisoner of the Sand

Order in your bookshop or online at:

"One day I decided to attempt a long-distance flight from Paris to Saigon. When, on December 29, 1935, I took off, I had no notion that the sands were preparing for me their ultimate and culminating ordeal." This is how Antoine de Saint-Exupéry begins his account of three days in the heart of the desert without water and people, which allowed the insights to mature in him that found expression six years later in the “Little Prince”. – With documentary photos before and after his accident.